This is how the story started.

It was. It was completely crazy. It was everything I thought my “love story” wouldn’t be.

And it was a journey I wouldn’t be the same without. It was beautiful. It was perfect. It became and continues to be the love story I always wanted.

It started with a dream.

Mixed with a story I was writing out as the Lord shared one piece at a time with me. All culminating during one of the most challenging and emotionally unstable seasons of my life.

I was filled with fear, anxious about pretty much anything you could think of, and dreadfully unkind to my body in an attempt to be some version of good and right that even I couldn’t define. And I was longing. Longing for freedom, to be the person I knew was in there, to walk in faith and peace each day. And totally trapped behind thick, cold bars of doubt and insecurity.

So God began to share with me a story.

It’s how He spoke to me and encouraged me and kept me going during that season. What I wrote down as I saw it playing out in my mind’s eye became life to me. It was reality for me. It was what He was doing. I grew close to Him, I began to find levels of freedom, I started learning how to walk with some measure of faith.

(Funny how much growing I would still come to do in all those areas as time went on. How much more freedom was needed. How much of God I didn’t yet know – or had a false understanding of. This encourages me though…There’s always more. Where I stand today, with all the growth I feel has happened, all the Him I feel I’ve grown to know and love…There’s still so much more. Hallelujah!)

And somewhere in the midst of the developing of this story (time hazes the lines a bit), I had this dream…

I was at someone’s house with a group of friends, and a child who was a student of mine at school. A student with significant needs, emotional challenges, and behavioral difficulties. At this gathering I had taken him into a second room, away from the crowd, and was attempting to calm him over something he was growing increasingly upset about. In the dream I kept thinking I needed to ask another friend for help, someone who I knew to be able to handle moments like that with a kiddo struggling in that way. And I was stopped, 3 times, from asking that person, by God’s clear and audible voice telling me “no, you need Jon”.

The third time that I attempted to go ask the friend I had in mind for help, I remember in the dream saying “this is dumb! I need help now, and I’m going to ask the person I know can help me!”. And I was stopped, with an even more firm and emphatic response “no! Ask Jon.”

Annoyed is a mild word for how I felt in the dream as I stepped away from the now very agitated child and quite sheepishly asked Jon for help, thinking surely he would want nothing to do with me or my agitated problem child.

And I was met with a very positive response that took me completely off guard; “of course!”. Jon calmly and confidently knelt down in front of the screaming child, pulled a toy car out of his pocket, and began to play with the suddenly calm and entertained little boy.

And clear and audible once again I heard God say “there’s more in him than you realize”.

Astonished, I woke up from the dream – and unlike most dreams I’ve had in my life, with the exception actually of only one other, I remember every vivid detail to this day, roughly 12 years later. Somehow I knew what the dream meant. I didn’t understand how that was possible because I was pretty (at the time correctly!) sure I was rather invisible to Jon…but I knew it was apparently, somehow, going to be.

That was the start of a walk of faith that has become a clear theme in my life.

And I remember in each of the current journeys, what He has done in the past. I call to mind who He is, has been, and will forever be. He is always faithful. He never fails. He’s true to His word.

I know, I’ve bunny trailed on this path, and you want to know what happened next…

How did we go from a dream and me being pretty much off any radar Jon had, to married and totally unable to conceive of life without the other half of ourselves?

Well you’re in luck. I’m going to tell you all about it. It’s a great story. It’s His story of faithfulness and miracles and doing what He said He’d do. I tell it to you so you’ll know a little more about Him. I pray that is the result. He’s so worthy.

Stay tuned, the next chapter is coming soon! 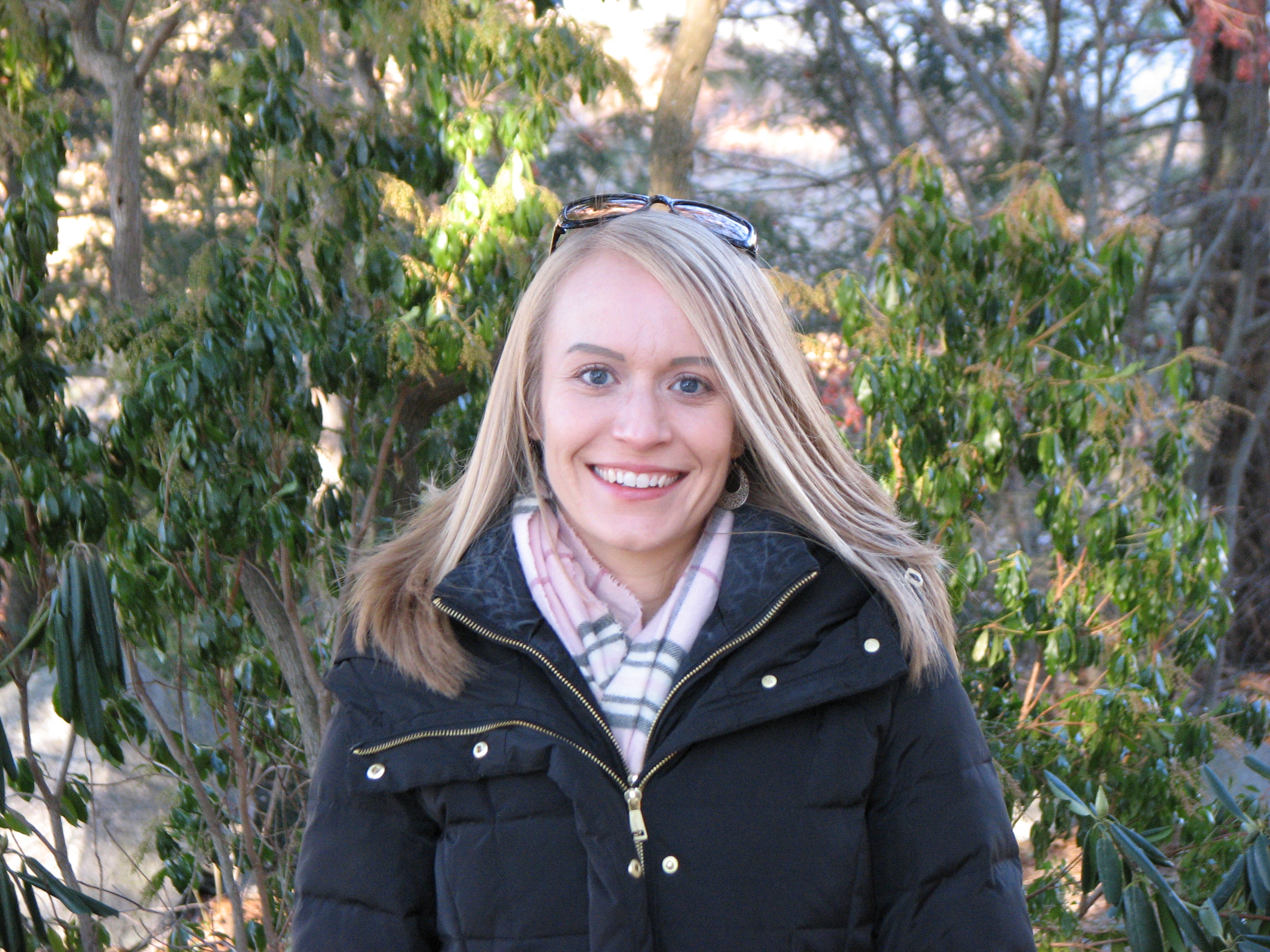 Welcome to my little piece of the world where I share my experiences and knowledge in the areas of family, health, and education. My goal is to be a resource for others and build community around these topics! Thanks for being here!

This blog contains affiliate links. I receive a small percentage of compensation from the companies I am affiliated with when these links are used. This helps support the work I do at Our Hope Grown Life.

Questions about this? Please read my Privacy/Disclosure page to learn more!